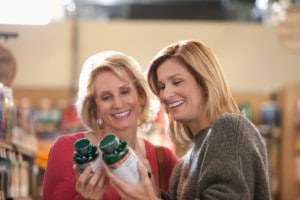 Vitamin B: A Holistic Overview

B vitamins are a group of water-soluble vitamins —meaning that our body does not store them so we need to obtain them from food or supplements. We need to regularly replenish most of the B vitamins, as our body excretes any excess through the urine. The B vitamins were once thought to be a single vitamin, but research has shown that it is actually a group of vitamins: