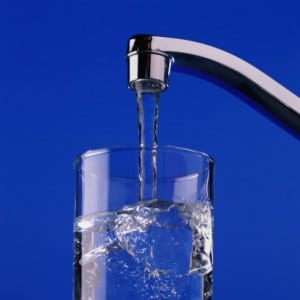 The first half of 2012 saw a major victory in the battle for fluoride-free public drinking water in the United States. In April, city officials in Albuquerque, New Mexico, elected not to increase the fluoride content of the community’s water. “We’re going to err on the side of caution,” remarked David Morris, a representative for the Albuquerque Water Authority (i). The decision triggered a ripple effect that stirred debate in neighboring communities, causing public officials and residents alike to reconsider the widely held notion that fluoride is a “healthy.”