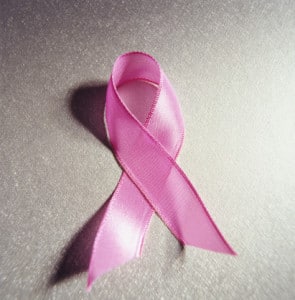 As the Miami community dons pink ribbons in support of Breast Cancer Awareness Month, Assure A Smile would like to take a moment to share new medical research on the role iodine might play in preventing this terrible disease. Iodine and cancer share a close relationship for which the public must be aware, according to studies by cancer expert and author, Dr. David Brownstein, MD. And since this October is Breast Cancer Awareness Month, the link between iodine and breast cancer takes a special media spotlight. Iodine deficiency can also lead to dry mouth, cavities, and a host of other oral health conditions, making it important to learn how this essential element can be used to improve total body wellness.

Iodine’s Importance to Your Health 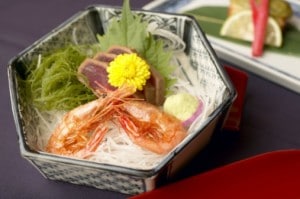 Iodine is an essential mineral, and most of the American population does not consume enough of this nutrient. In the United States most medical doctors believe that people get enough iodine from iodized table salt, but this is not true. It has been found that 1 in 10 Americans does not get the proper amount of iodine. Iodine is responsible for many roles in the body. It is needed for proper thyroid function –the thyroid gland regulates most of the endocrine system-- cellular metabolism, healthy hormone production, cancer prevention and immune response. It is also required to maintain a healthy immune system, and it is known for its other benefits such as its anti-cancer, antibacterial, anti-viral and anti-parasitic properties. 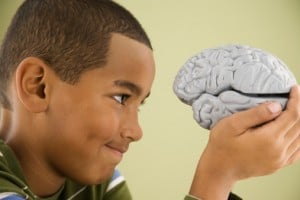