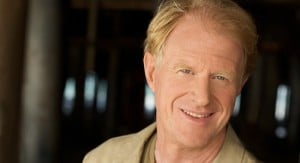 The fluoride-free dentistry movement has recently gained some star power, as actor and environmental advocate Ed Begley Jr. released a new Public Service Announcement (PSA), speaking out against the dated and potentially dangerous practice. The PSA was released in conjunction with the Fluoride Action Network, a leading advocacy group that aims to spread awareness for the toxicity of fluoride among citizens, scientists, and policymakers.