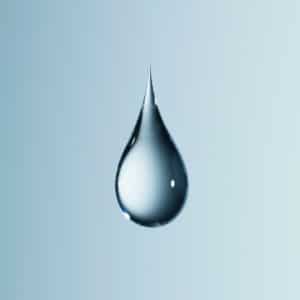 The fluoride free movement continues to see unprecedented momentum in 2013 as Israel announces the phase-out of public water fluoridation requirements. First put into action in 2002, Israel’s fluoridation mandate formerly required all municipalities to treat public water with fluoride. That mandate will be lifted within a year, however, empowering Israeli municipalities to reduce exposure to the potentially toxic mineral by going fluoride free.
On April 11th, Health Minister Yael German signed new regulations that formerly end the requirement that all municipalities treat public water with fluoride prior to distribution (i). And while the new regulation gives communities the power of choice, Health Minister German has also filed an appeal to the Israeli government to examine the legality of water fluoridation programs. Around the world, many government agencies and health experts share the Israeli Health Minister’s concern.
In the U.S., health professionals argue that water fluoridation is unethical since fluoride is classified by the Food and Drug Administration (FDA) as a “drug” that many individuals do not desire. In this light, fluoridation programs actually deliver the potentially dangerous substance to members of the community, without their consent. According to reports issued by the Fluoride Action Network, this fundamental lack of consent is the main reason why 97% of European countries do not permit the controversial practice (ii).
The fluoride free water movement swept Australia earlier this year as well, prompting the Queensland State government to similarly lift fluoridation mandates. A reported 29 communities in Queensland followed suit, closing down multiple fluoridation centers in the region. In total, nearly 500,000 Australians are now protected from the potential dangers of fluoride exposure.

So Why Is Fluoride Added to Public Water?

Water fluoridation is a dated and controversial practice that was believed to prevent tooth decay in the mid 1900s. Since that time, an overwhelming body of research has indicated that fluoride is actually toxic when ingested and may lead to a number of serious health issues, including: