Fluoride in Tap Water Imported from China, Untested Before Use

Now, public frustration with fluoride side effects has been compounded by the general lack of oversight the industry employs when sourcing, delivering, and monitoring fluoride distribution via public water systems. Recently, Alaskan Senator Lisa Murkowski commented on this issue, reprimanding the U.S. Environmental Protection Agency (EPA) and Food and Drug Administration (FDA) for failing to inspect fluoride additives that are imported from China and added directly to U.S. water supplies. 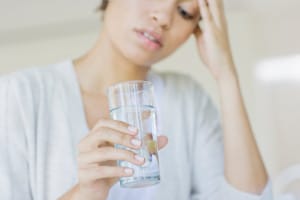 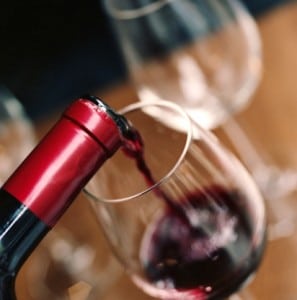 Many U.S. wines contain fluoride levels that are too high to allow them to be exported to Europe and other countries that have lower fluoride limits than the United States. These wines often contain as much as six parts per million of fluoride, as compared to the Environmental Protection Agency’s maximum contaminant level for fluoride of four parts per million. 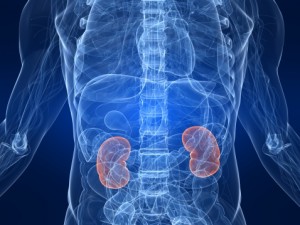 The kidneys are believed to be the most important organ in the human body in the fight against long-term fluoride exposure. Healthy adult kidneys are able to excrete about 50 percent of ingested fluoride and are responsible for preventing toxic levels of fluoride from accumulating in the body. However, adults who have kidney disease excrete about 10 to 20 percent of ingested fluoride, which increases their body burden of fluoride and increases their likelihood of fluoride poisoning.