Dental History in the United States

Home/Uncategorized/Dental History in the United States
Previous Next

Dental History in the United States 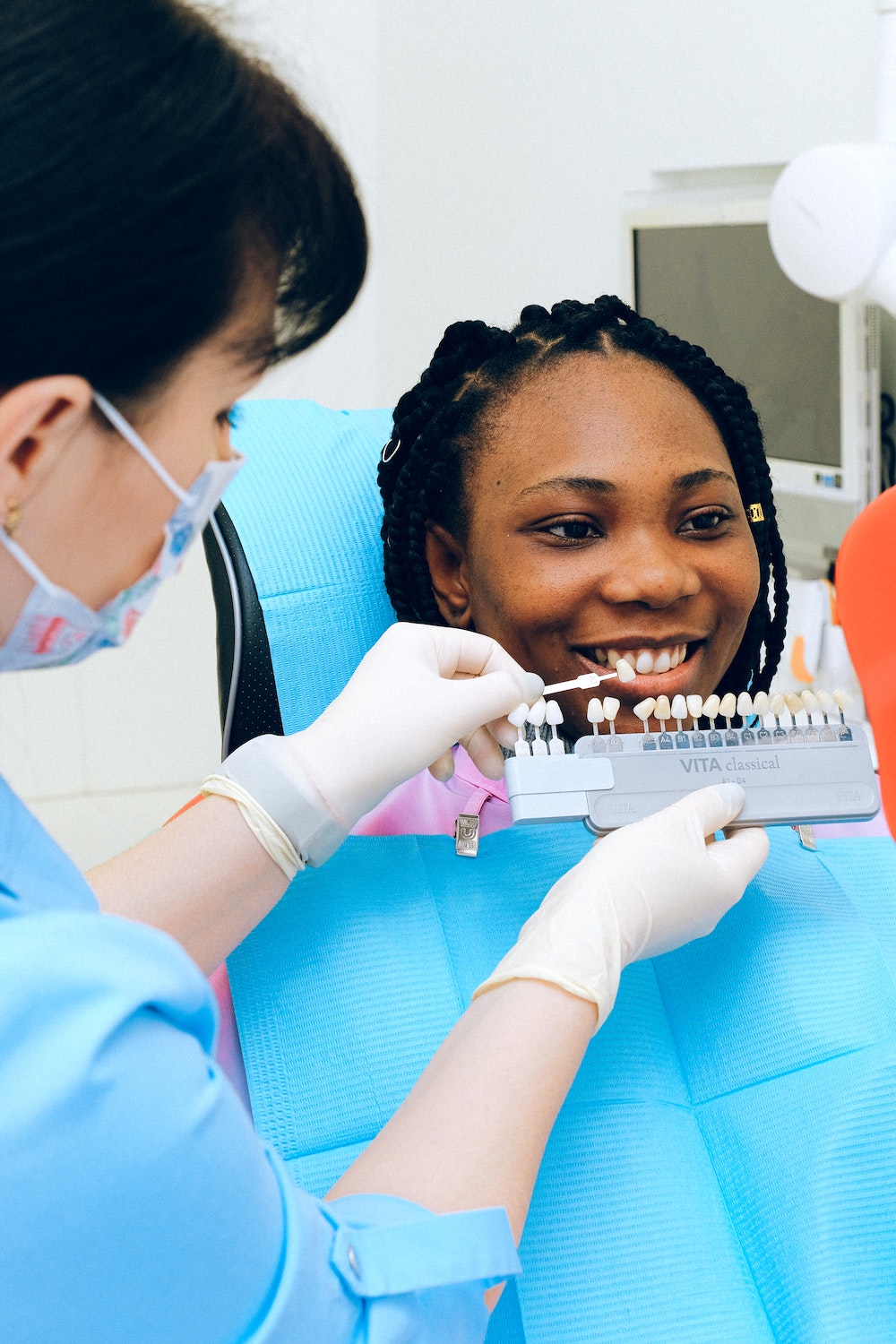 Since 7000 B.C., people have been practicing dentistry, from ancient Greece to France, locations all over the world have their own history of dental medicine. By the mid-1700s, dentistry became a profession, making its way over to the United States. In the late 1700s, historical figures such as George Washington, famously wore dentures made up of many different materials like bone, hippopotamus ivory, human teeth, brass screws, and lead and gold wire.

It wasn’t until 1840 in Baltimore at the Baltimore College of Dental Surgery that people could receive proper education in oral hygiene. Alabama was the first state to pass a dental practice act (1841), and 20 years later, what we now know as the American Dental Association (ADA) was founded. In 1867, Harvard incorporated dentistry into its curriculum. In 1873, Colgate mass-produced the first toothpaste and, years later, the modern toothbrush.

However, older methods of dentistry, unlike holistic dentistry in Miami, did not come without hazard. Long-term noise exposure contributed to permanent hearing damage in dentists and eventually caused damage to the inner ear.

Older methods of dentistry also used harmful chemicals, such as mercury, for a number of medical devices and procedures, including fillings. Dentistry has come a long way, and many practices are favoring more holistic methods, such as Assure a Smile, holistic dentist in Miami.

Dentistry has come a long way since its beginning. Every day, new and innovative practices and tools are developed and continue to make way for better oral health. Even as technology develops, it is important to stick to the basics – coming in for your regular checkups and making sure you are brushing your teeth twice daily.

About the Author: Dr. Ted Herrmann 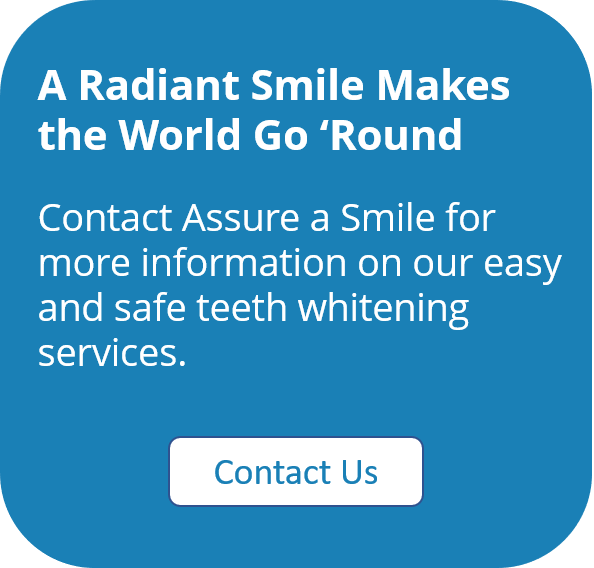 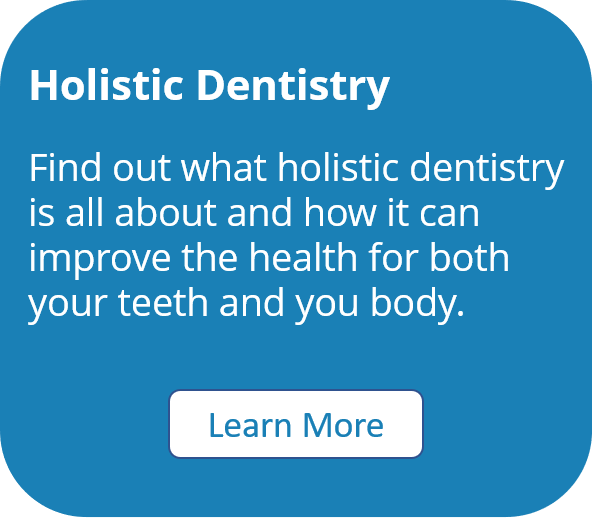